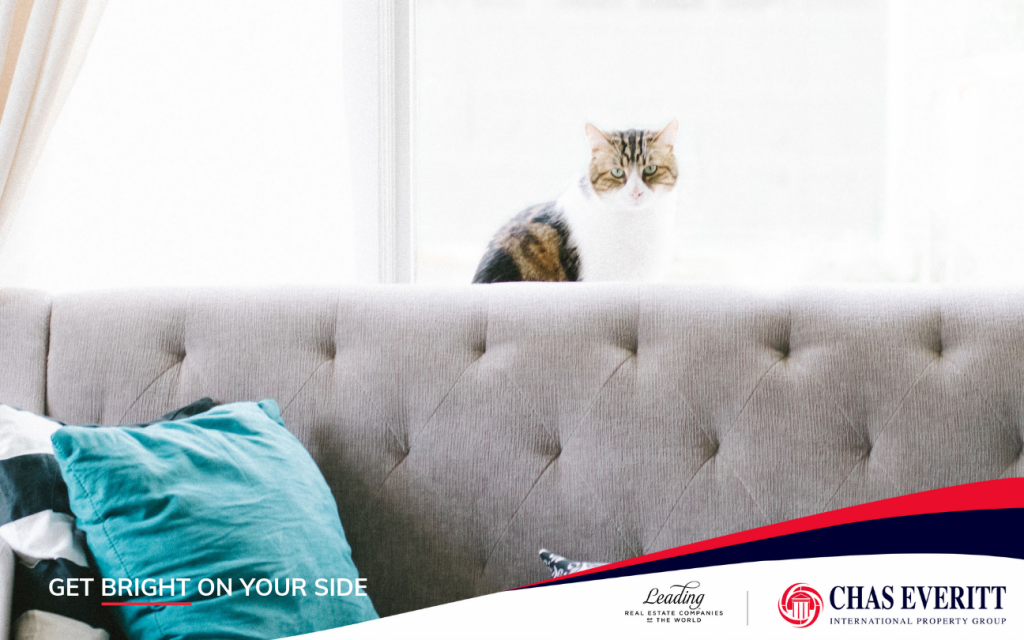 Well-known estate agency principal and business leader Strepies van Wyk has announced that she is converting her business to the Chas Everitt International brand, with immediate effect.

This business was started with her husband Piet and their children in the early 2000s and they are all still shareholders in the company, contributing a diversity of expertise in real estate, finance, design and IT which ensures that its operations run smoothly.

“Having actually been in the real estate business for the past 26 years, Strepies has also won numerous national awards and she and her sales team are by far the dominant players in the Cape Agulhas property market. We are delighted that they have decided to join our real estate family,” says Berry Everitt, group CEO of Chas Everitt International.

The awards that Strepies has earned include several National Top Agent of the Year accolades from her previous group as well as a Business Woman of the Year award in the small business category from the AHI. She and her team have also scooped many Top Country Office trophies and have for many years been among the five top-performing agencies nationally, even though their main competitors are agencies operating in metropolitan markets.

Currently, the statistics show that this formidable team account for more than 57% of the combined sales* in Struisbaai, L’Agulhas and Suiderstrand, where they have sold more than R133m worth of homes in the past year.

However, says Strepies, she believes that joining the Chas Everitt International group will enable her and her team to improve their skills and service offerings, and do even more for their clients.

“I chose to join Chas Everitt,” she says, because it is a dynamic and supportive organisation with family values and high integrity. Its growth over the past 10 years and the number of high-profile professional agents and franchisees that have joined the group is impressive.

“It is also the South African affiliate of Leading Real Estate Companies of the World© and having access to this global network as well as to the group’s exceptional traditional and digital marketing platforms will now enable us to give local homes worldwide exposure, to the benefit of our sellers.

As it is, she says, there is rising interest in the Cape Agulhas market especially among young people buying in this area as an investment, and among retirees and second-home buyers who want a quiet retreat away from the city. The “Southernmost Point of Africa” is also becoming an increasingly popular tourist attraction and developers are responding to the increased local activity with new projects.

To contact the dynamic new Chas Everitt International Cape Agulhas franchise, you are welcome to call Strepies on 028 435 6181 or 082 801 6154 or visit their offices at 49 Main Road in Struisbaai.

*Including private and estate sales