Napier, lies just North-west of Bredasdorp, and was named after an english colonel, Sir George Napier. So contrary to popular belief it is pronounced in English not Afrikaans! Napier was founded in 1838 through a dispute between two neighbours, Michiel van Breda and Pieter Voltelyn van der Byl, over the location of the community church, and to this day the Napier Dutch Reformed Church is an icon of the town, as its existance is the reason for our little town! Michiel van Breda wanted the church sited on his farm, Langefontein, while Pieter Voltelyn van der Byl wanted it built on his property, Klipdrift. Neither van Breda nor van der Byl would give way, so churches were built in both places, the town of Bredasdorp growing around van Breda’s church and the town of Napier founded around Van der Byl’s church.

The quaint village of Napier is known to all the foodies as the place to go for a decent meal, and you will tickle every fancy with the various types of cuisines available. Carefully crafted Thai, Indian & Asian food and a few standards like Gourmet Burgers, Schnitzels, Fish Cakes. Indian food, filled Rotis, toasted sarmies, Breakfast. Delicious cakes and dessert. You will find it all in Napier. Very few tourists can drive through Napier without stopping at one of the restaurants for a pint and a bite.

The Napier residents are a caring community, passionate and very patriotic about their town. The Feeshuis, one of the oldest buildings in the town, next to the church, was used as slave quarters during the early 1800's and now home to the fantastic, Mother and Baby Clinic, called Shiloh, which serves everyone from Suiderstrand to Napier!

Less than 30 kilometres from Napier you will find the Southernmost vineyards on the African continent, located around the town of Elim, with scenery that is sublime. They say that the extreme winds and raw landscape have helped forge wines of outstanding character. 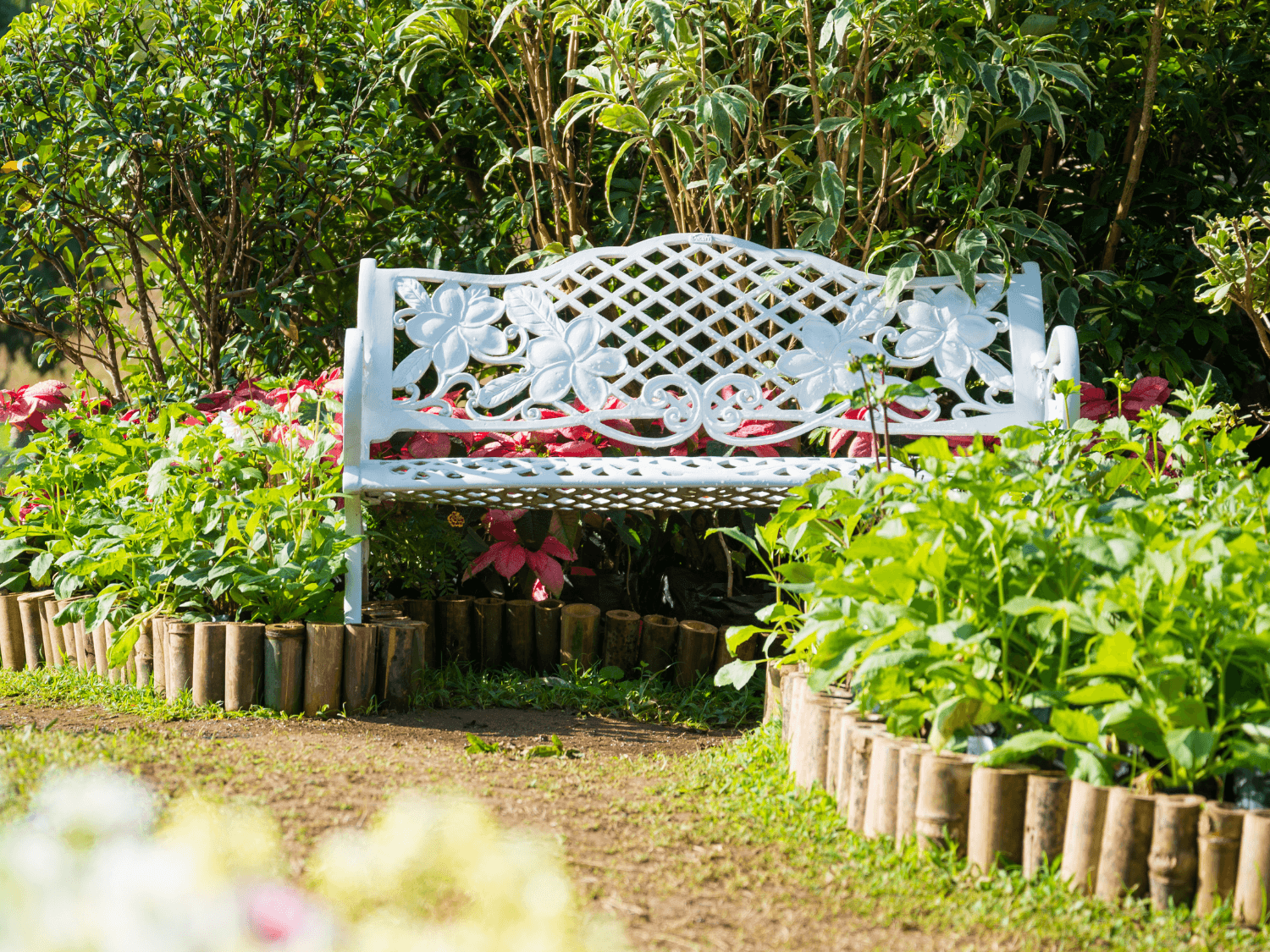 One of the reasons Napier has become increasingly popular in the property market is because it has among the lowest crime rates nationwide, due to a very active Neighbourhood Watch (SPF), Overberg Patrol Officers (OPO) and an award winning police station. 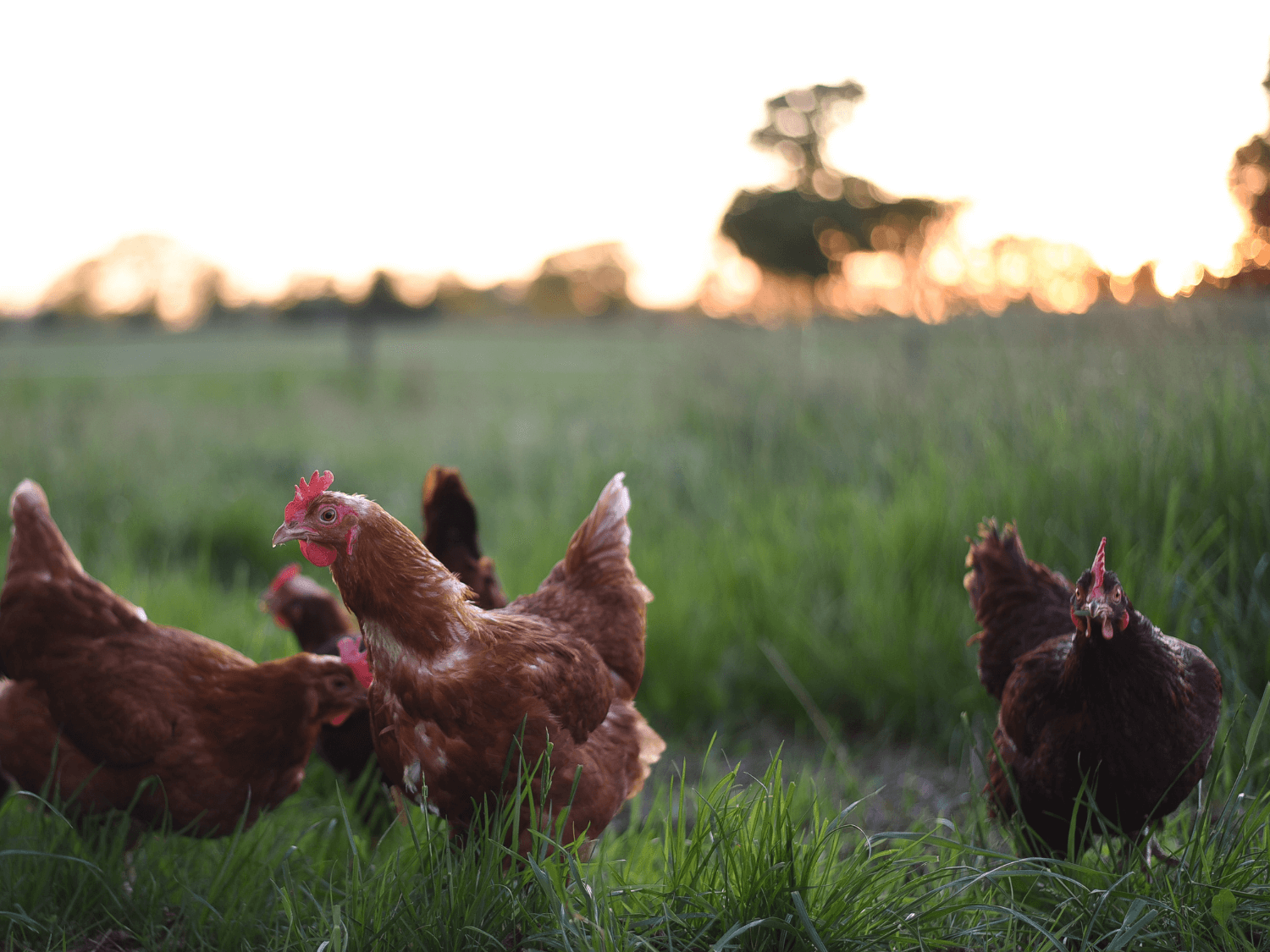 Napier is a town where small things matter, and where we do small things and big things with a lot of love. Not only the chickens get to roam free in the country town of Napier, the people get to walk freely too! Here we still take time to enjoy the simple things in life, and simply enjoy life. 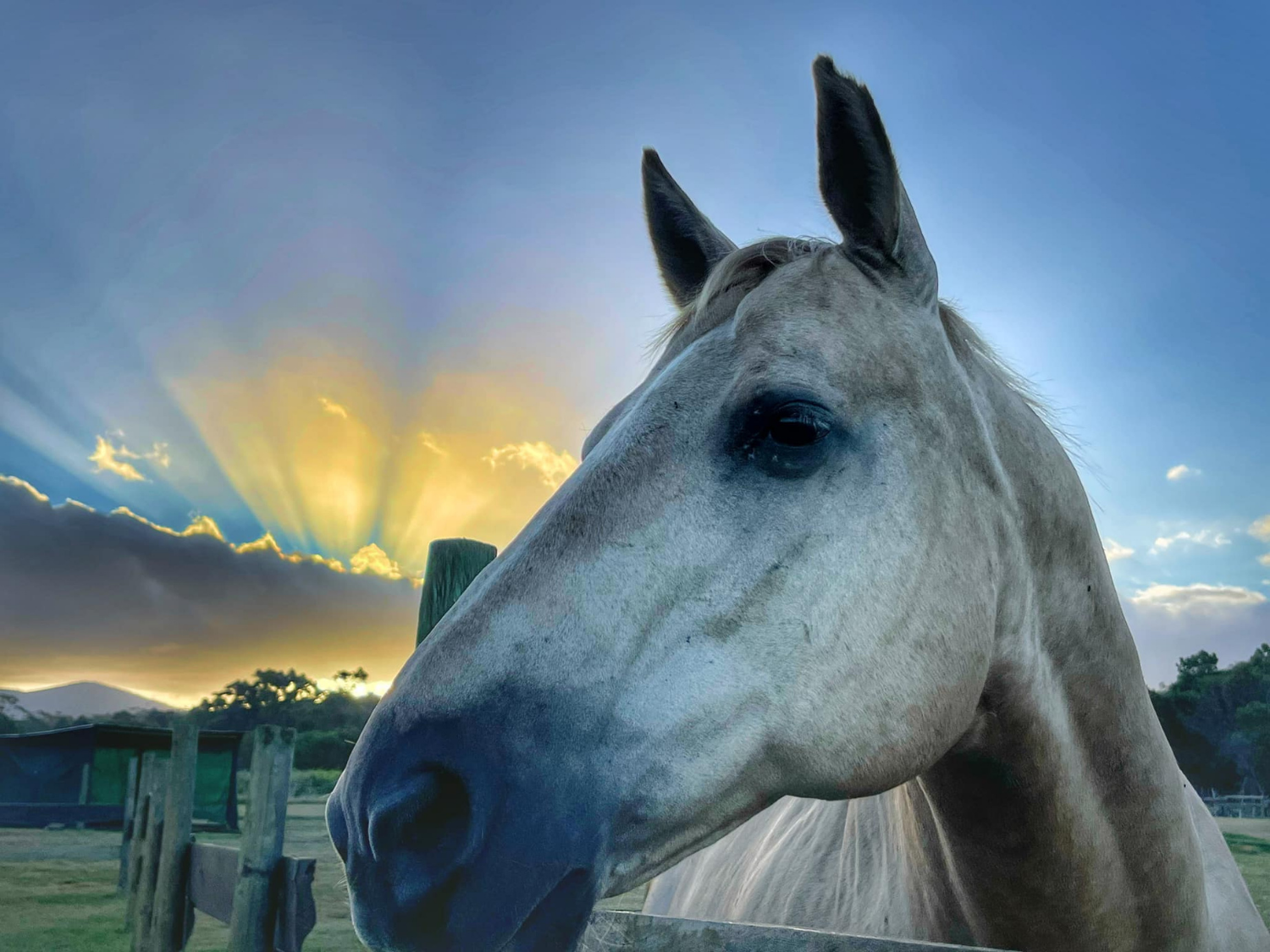 Napier is the place to unwind, recharge and reset. It is the perfect location for the nature lover. Step away from city life with the crowds and come experience some of the best in health and wellness, the natural way.
Photo credit: WindHorse Ranch 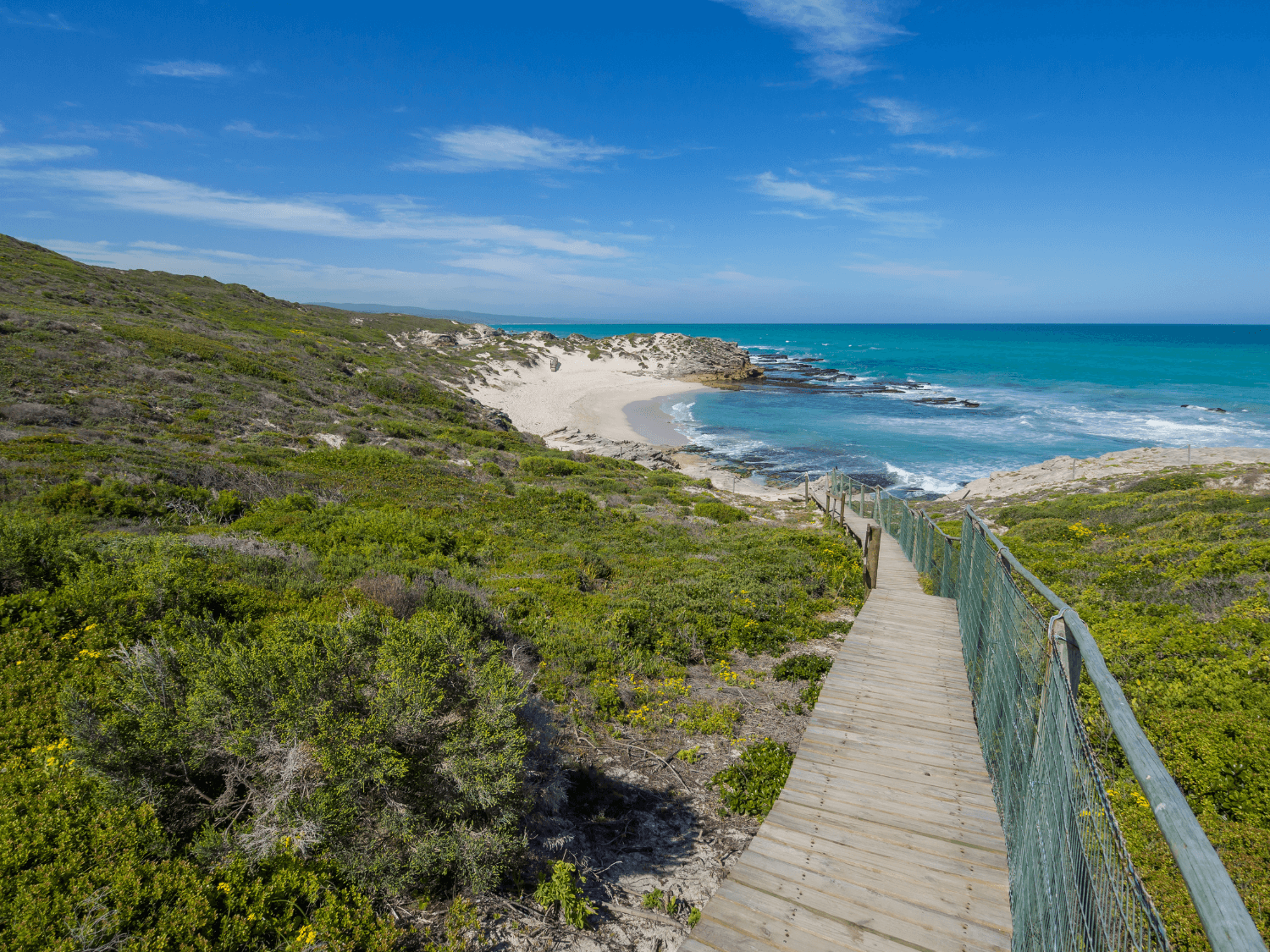 Just over an hour's drive is De Hoop Nature reserve, a treasure-trove of fynbos vegetation, rare mammals such as the Bontebok and Cape Mountain Zebra as well as a plethora of birds like the Damara tern and Stanley’s bustard. Paradise for hikers and bird lovers. 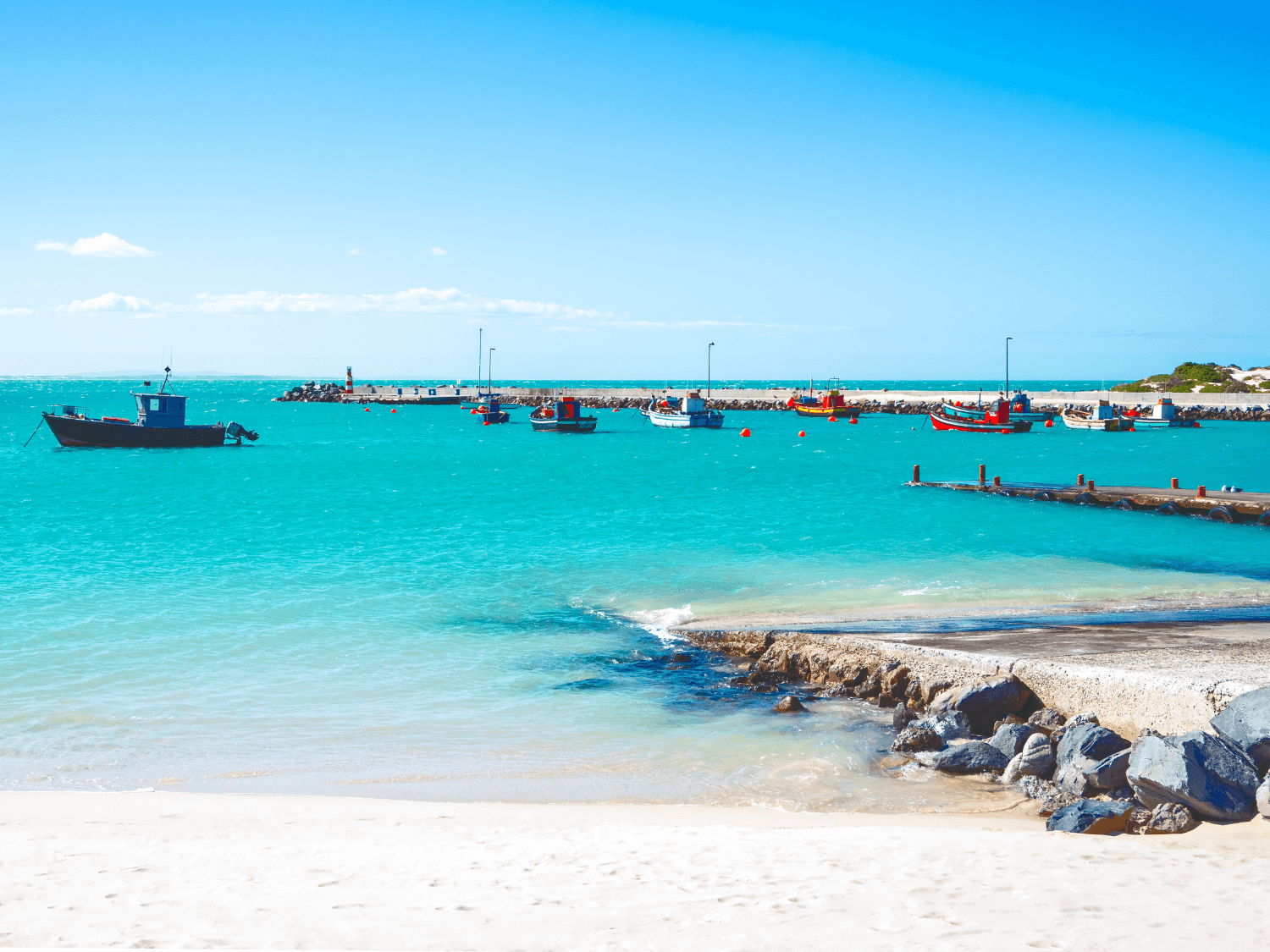 Struisbaai is 40 minutes from Napier and for fishing, surfing and kitesurfing enthusiasts it is one of the best spots in the Western Cape. Struisbaai, where ocean blue meets soft white sand, famous for its quaint fishing harbour and an array of coffee shops, restaurants and shops.