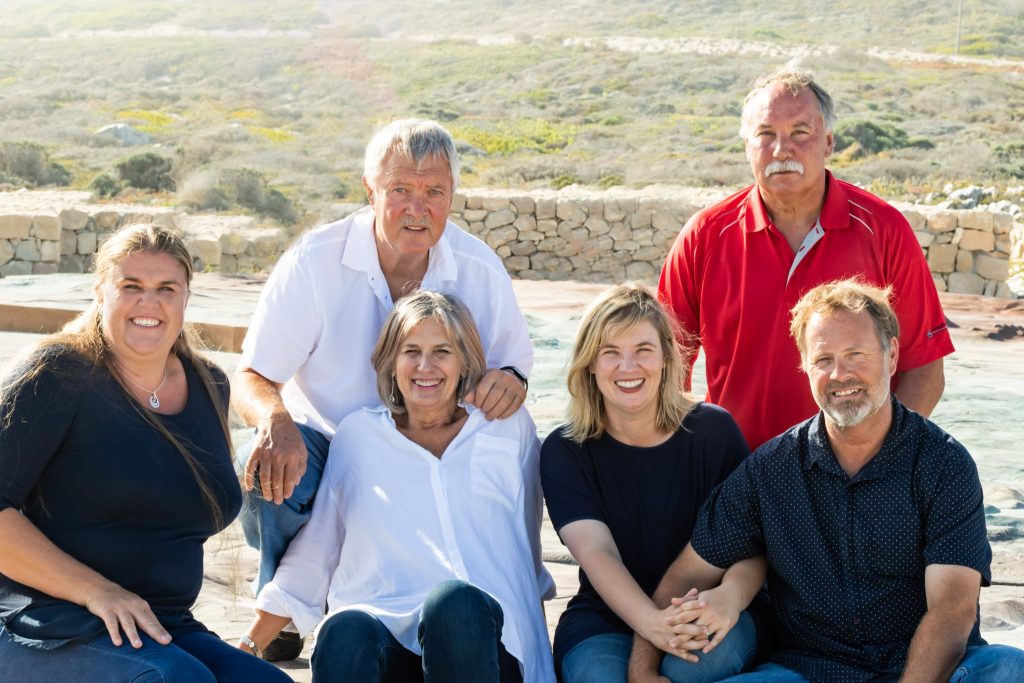 For many people living in the Overberg, Strepies van Wyk is not only an icon of the real estate industry in Struisbaai and L’Agulhas, but a role model and inspiration.

One of her earliest achievements was with her involvement in the 14th Voet van Afrika Fees in 1991 and the Moedskep Trein.

Strepies’ enthusiasm and passion for this region resulted in a collaboration with Isabel du Plessis, at the time from West Coast Tourism, to promote the Overberg as a Tourism Destination. It was with typical foresight that Strepies decided to partner with an established region, harnessing their experience and expertise to accelerate the overall marketing result.

The Moedskep Team of 1991 built a splendid marketing strategy and developed a magnificent train journey from Cape Town through the towns of Napier, Bredasdorp, Elim and Arniston. With the support of local entrepreneurs, the Baardskeerdersbos band, as well as celebrities; famed Spies en Plessis; Miss South Africa 1987, Wilma van der Bijl, paired with some of the best local delights such as suurvytjiekonfyt, Geelstert & patats, lamb on the spit. The press couldn’t get enough of this momentous event!

The Foot of Africa Marathon celebrated its 40th anniversary last October 2018, with participants engaging with some of the country’s most spectacular scenery here in the historical town of Bredasdorp.

Strepies’ involvement and devotion to the Overberg region and local community hasn’t stopped. In 2013 she was instrumental in the first Cape Agulhas Classic Mountain Bike Race, now with already six successful events under its belt. The Cape Agulhas Classic MTB is the Southernmost annual mountain bike race with 500 – 700 entrants each year, designed to test the skills and stamina of participants while simultaneously rewarding them with spectacular ocean and mountain views. According to Strepies, it is simply wonderful to work with her Team. They are all hands-on people that do not shy away from hard work, and the success of every project they champion lies in the dedication of her team. Without her team at the office, Sarina, Grant, her husband Piet, none of it would be possible!

For Strepies, giving back to her community comes naturally, and she enjoys getting involved in local projects in all spheres. Strepies also supports the Colourful Notes Music Academy, a music school that started at the end of 2017. The music academy brings music to the children from Struisbaai North and gives them a reason to dream big! The children have delighted audiences with their performance on stage at festivals and celebrations in the region.

Strepies and her team are also advocates of the Suidpunt Deep Sea Angling Club, and a benefactor of their annual events are the Two Oceans Marlin Tournament and the Yellowtail Festival. Grant has a passion for fishing, and it shows in his dedication to make these events a triumph and a big attraction to Struisbaai.

For Strepies and her team, joining the Chas Everitt International group, with their dynamic and supportive infrastructure, focus on family values and unwavering integrity will enable them to be even more invested as a cornerstone of the community of Struisbaai, Agulhas, Suiderstrand and Bredasdorp. 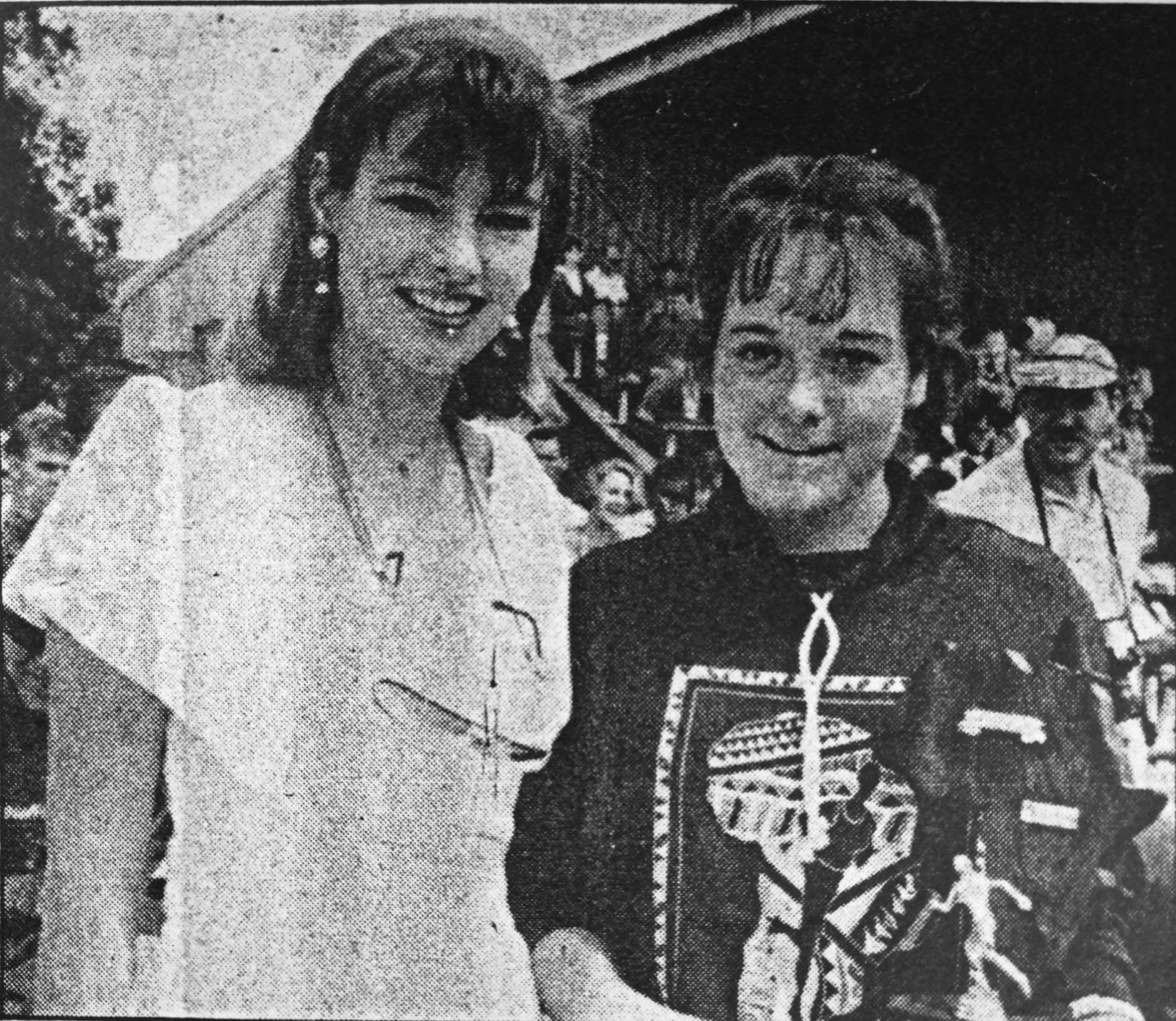 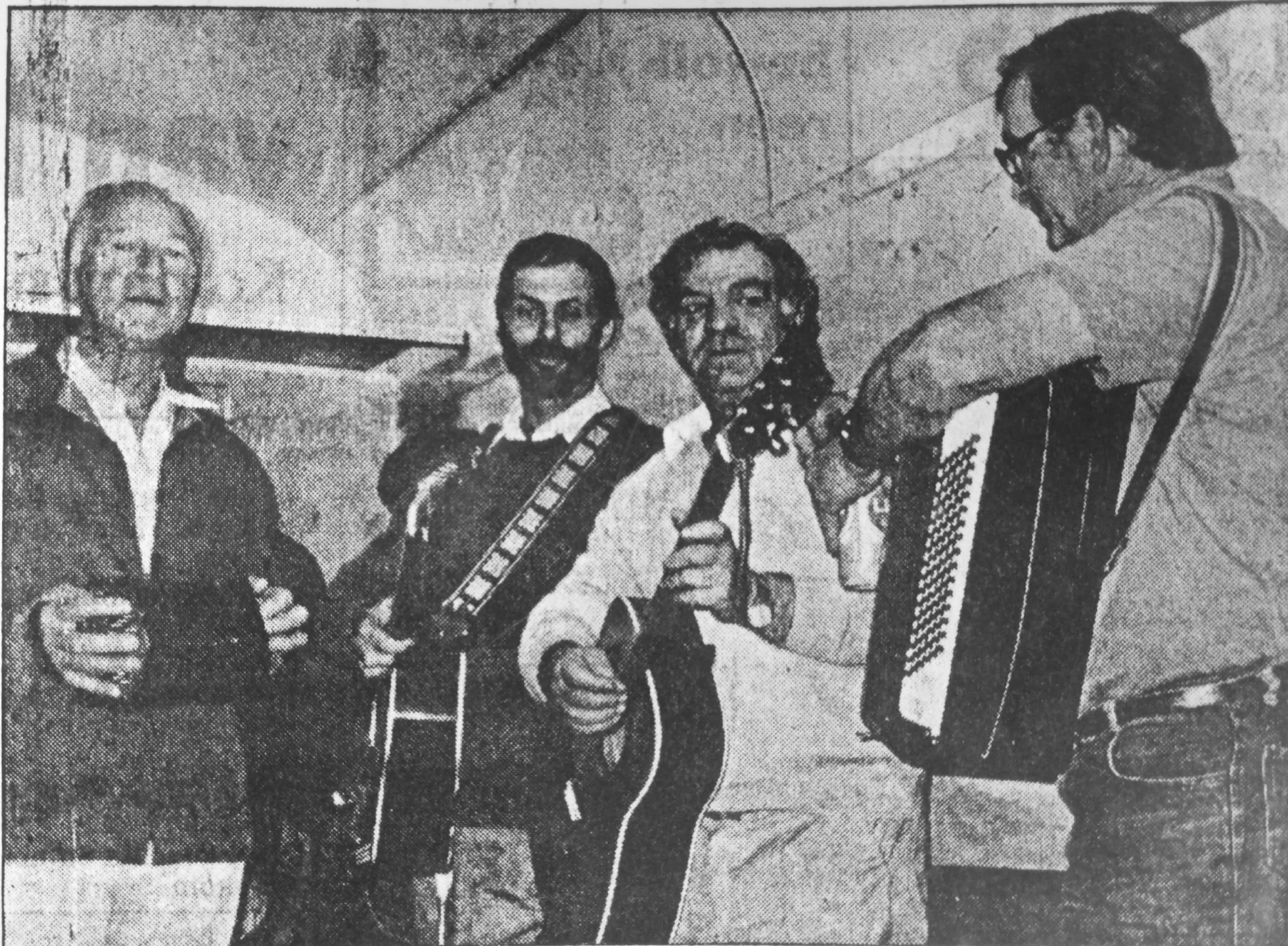